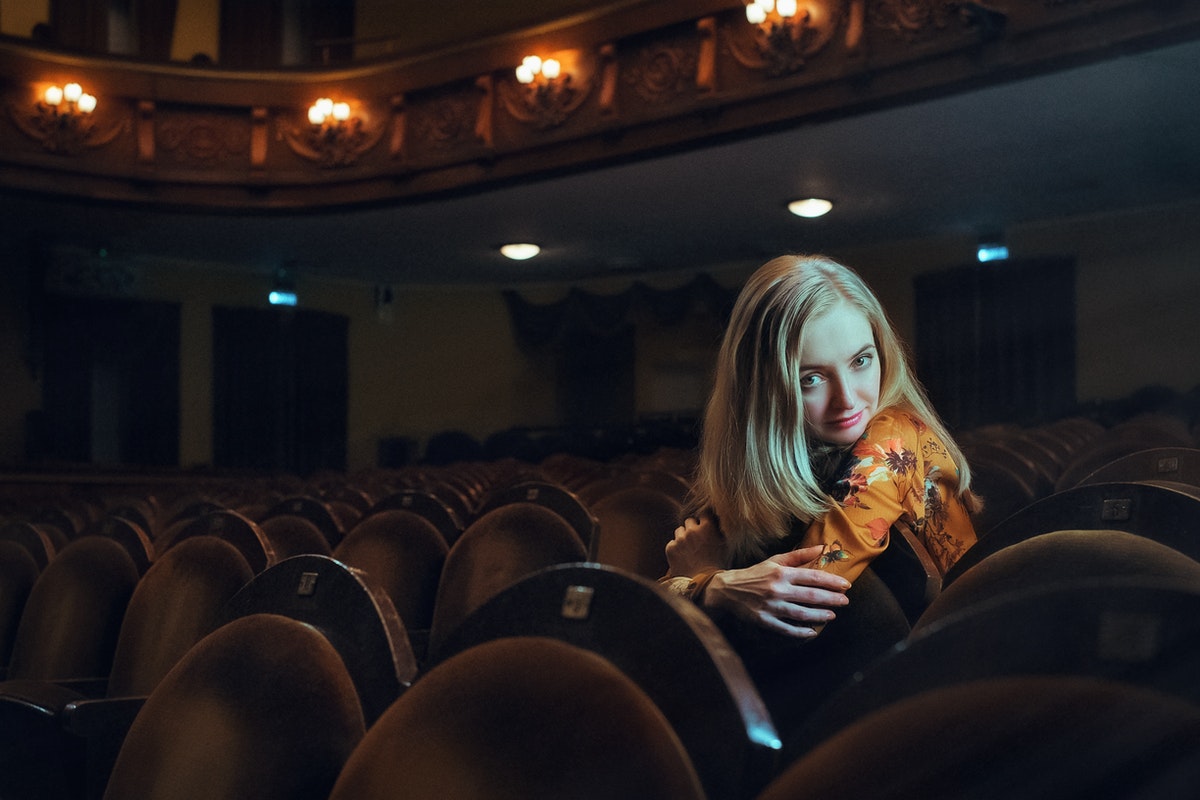 The profession of actress is one of the most admired. However, it can also happen that the person perceives that there is a great level of difficulty to succeed in the world of interpretation. The example of those actors and actresses that surprise the public with their excellent work, inspires those who wish to travel that path. How to be an actress? Six tips to achieve your dream.

1. Theater classes to be an actress

The magic of the theater captures the viewer and, also, professionals who live the direct encounter with the public. There are numerous schools that teach classes in which people who cultivate a hobby of theater participate in their free time. And yet they have great talent. A cultural environment that can help you learn more about the world of interpretation.

2. Live the cinema and theater as a spectator

Someone who wants to work in the acting world can learn great lessons from professionals they admire. Professionals who have worked in movies, series, musicals, and plays. Pay special attention to those proposals that have received recognition and awards. But, in general, the most important thing is that you are in contact with the culture and its different manifestations.

One of the films that can inspire those who dream of becoming an actress is La La Land. The success starring Emma Stone and Ryan Gosling shows, through the history of its characters, the difficulties to stand out in film and music.

3. School of acting to be an actress

The exercise of a profession is closely linked to training. A training that provides the desired preparation is key to complement the vocation with learning. The acting schools are made up of professionals who accompany students who want to get to work in the world of cinema.

How to discover information about different projects? For example, check the institution's website and social media. On the other hand, read some of the opinions made by users. During your training period, reinforce networking. Make your own network of contacts.

There are different resources and tools that professionals from different sectors use to look for work. The curriculum vitae and the cover letter are some of the means used. Well, those who want to work as an actress can also create a professional book with a selection of images that show their best version and talent.

Training is key to getting to work as an actress. A training that, on the other hand, also reinforces self-knowledge. There are different ways of learning that you can consider. Mentoring is one of the possible ways. Through this support, a person with experience and knowledge of the world of interpretation, shares his advice and suggestions with those who want to get to work in that field. 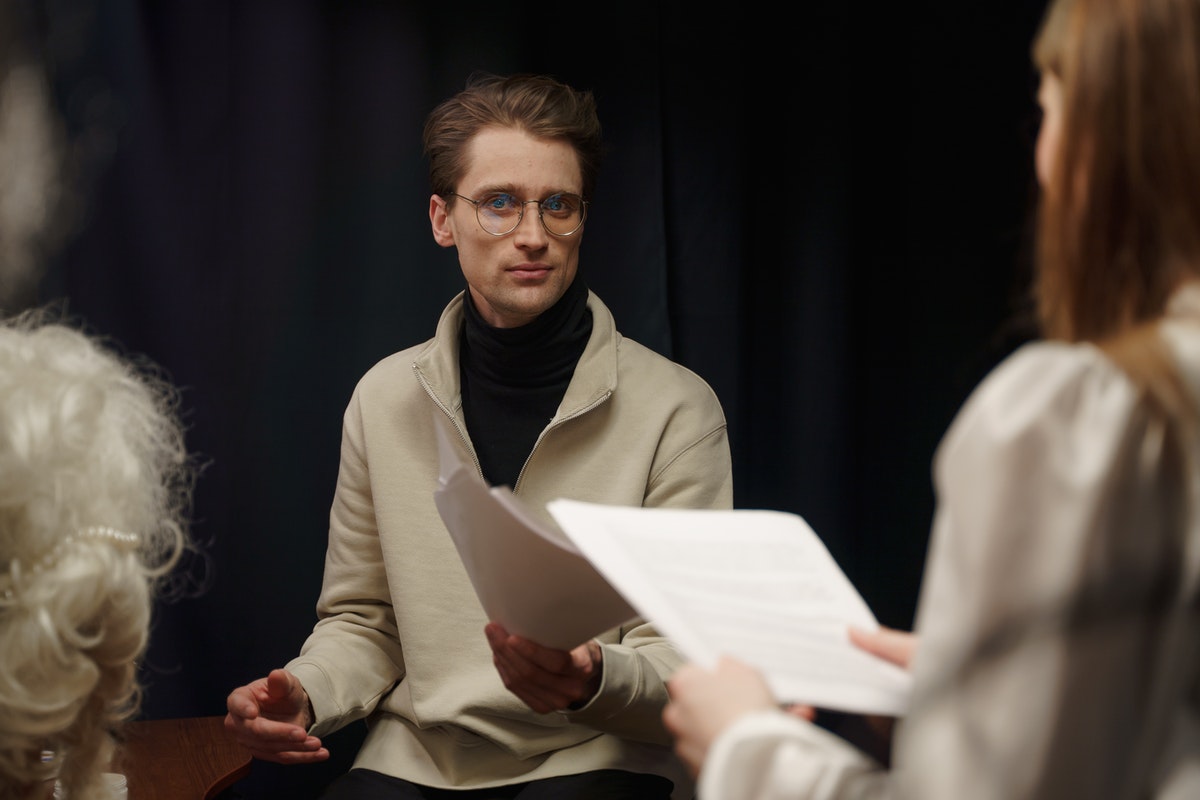 The expressiveness of a character is not only strengthened in his verbal communication, but also in his body language. A professional who works as an actor or actress knows his own body very well. On the other hand, emotions are part of the actor's daily work. They intervene in the interpretation of any role.

Emotions and feelings are reflected in the body. For example, joy can be seen in the face of a person who smiles. Sadness, on the contrary, is perceived in the eyes of those who experience suffering. For this reason, training in emotional intelligence reinforces self-knowledge in those who want to work as an actress.

On the other hand, currently, you have resources that allow you to enhance your personal brand. Social media can be used for a professional purpose. How to be an actress? Six tips to achieve your dream with enthusiasm and determination.

The content of the article adheres to our principles of editorial ethics. To report an error click here!.

Full path to article: Formation and studies » News » Tips » How to be an actress? Six tips to achieve your dream

It may interest you

News in your email

Receive the best information about training and studies in your email.